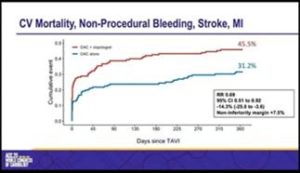 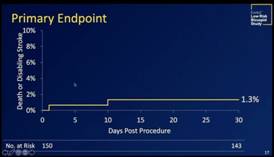 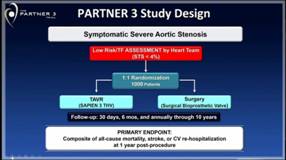 How Long to Continue Aspirin After ACS/PCI in Patients with Atrial Fibrillation? Insights from Augustus 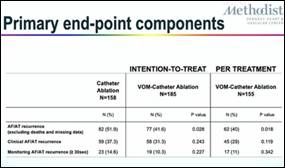 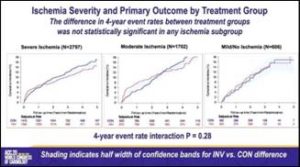 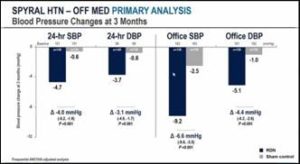 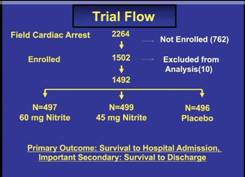