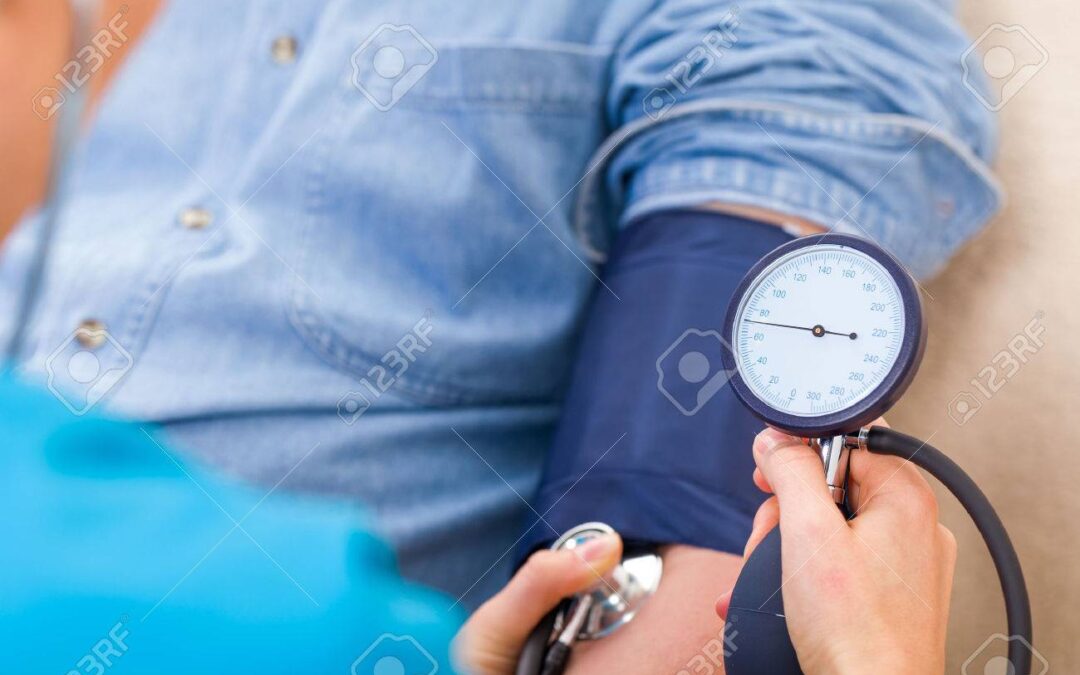 The study suggest the utility of tilt testing as a method for selecting pacemaker candidates. 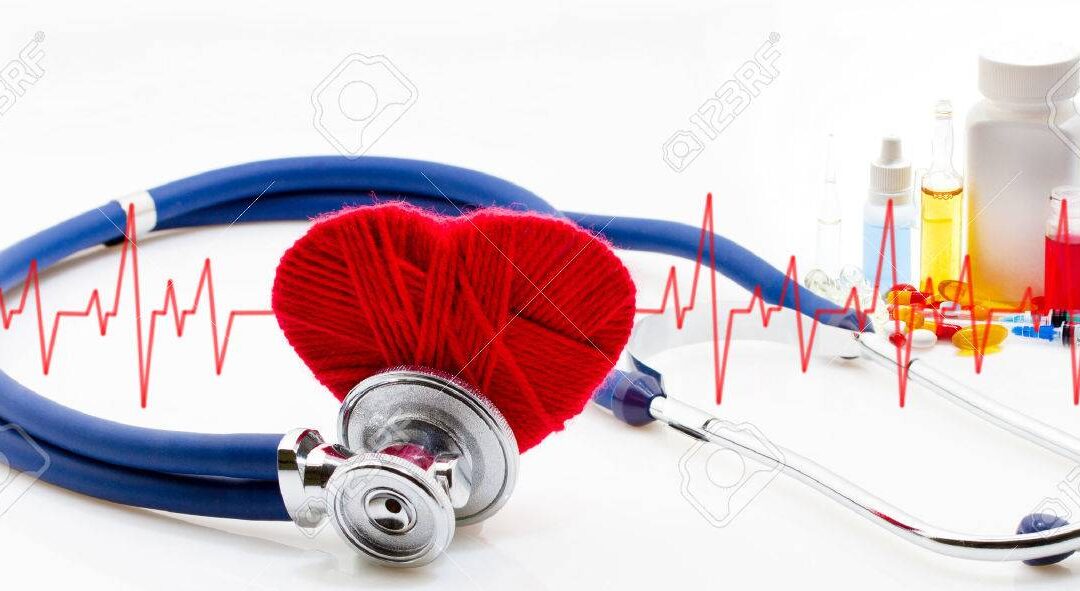 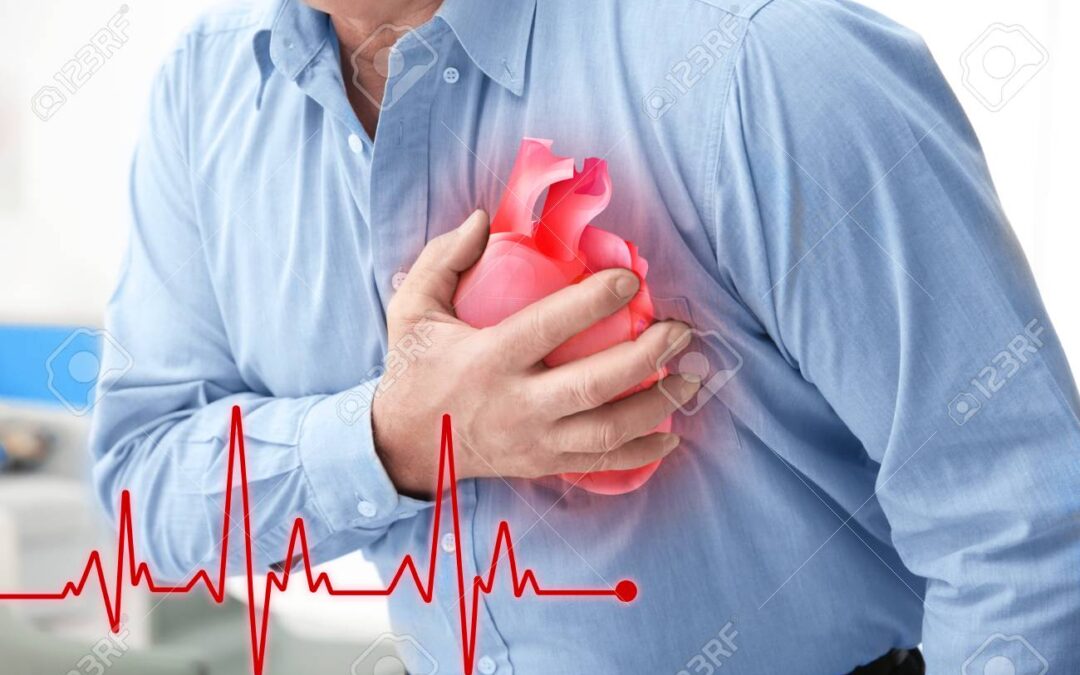 First study to show that a genetic risk score remains an independent predictor of ischemic stroke in subjects who are older and have established cardiometabolic disease. 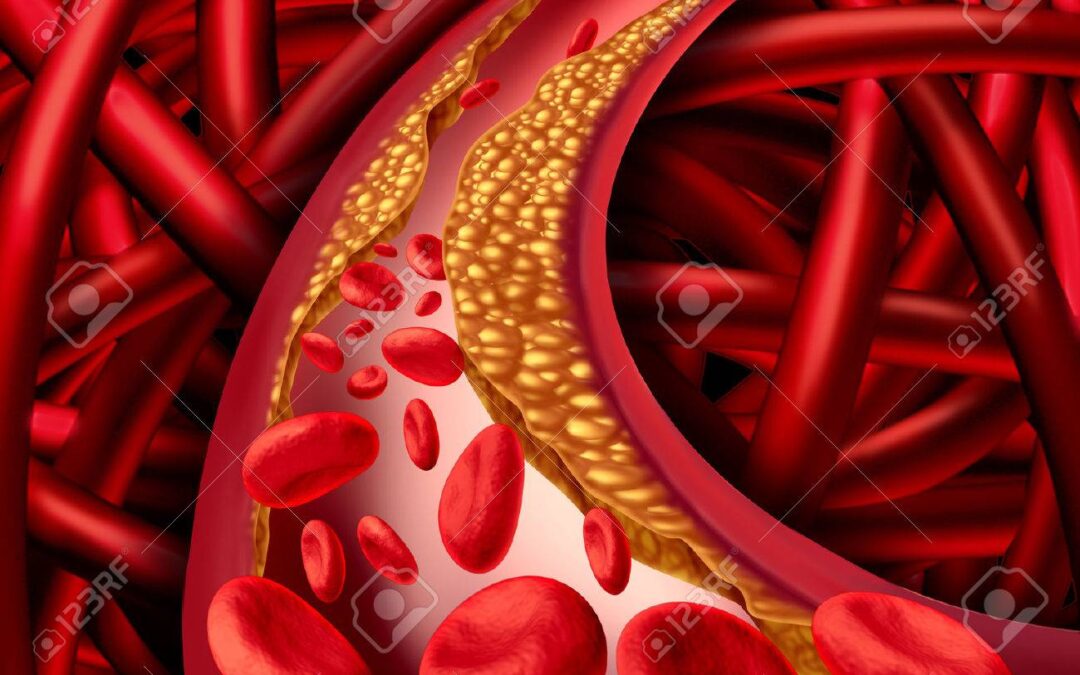 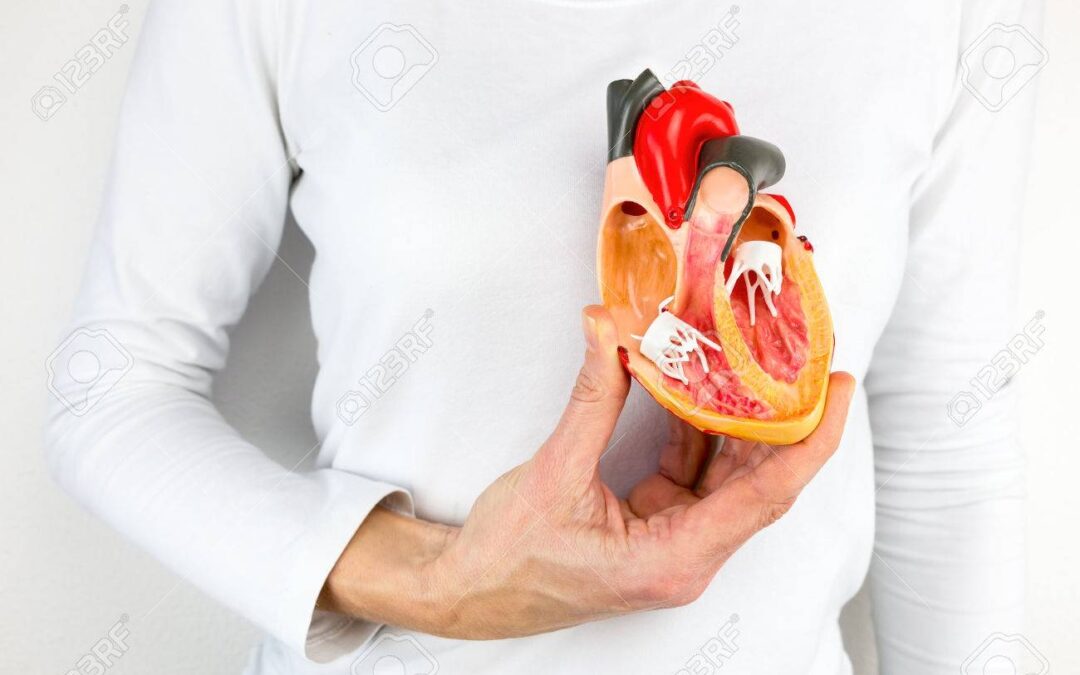 This study is the first clinical trial of an antisense drug CDR132L in HF patients. 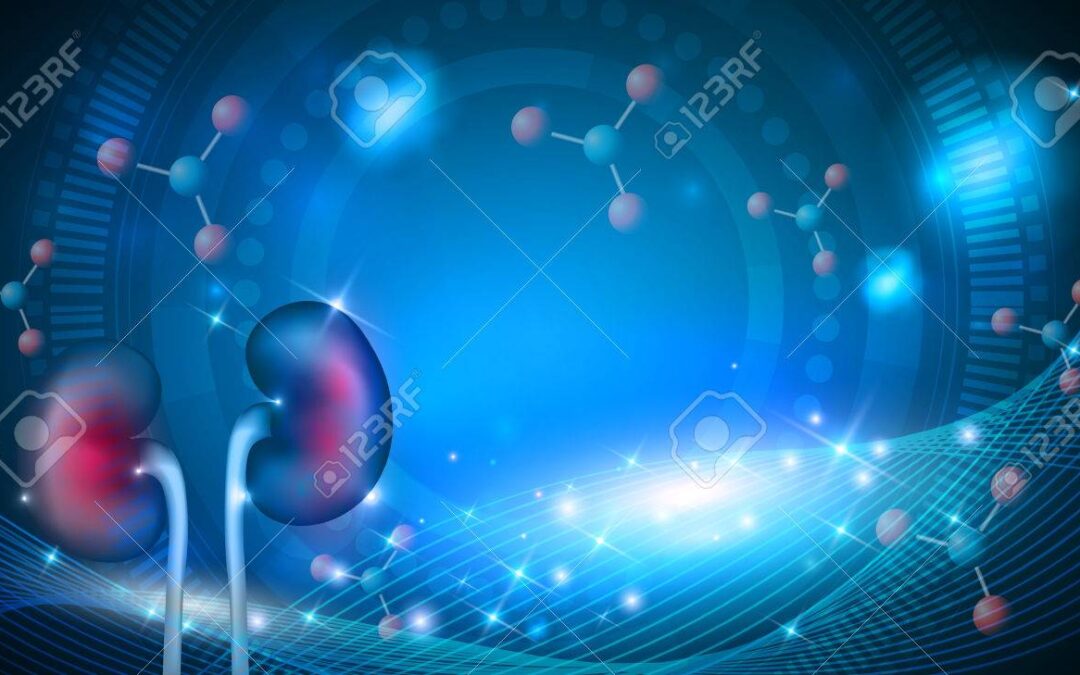 The MR study indicate causal effects between TC, HDL-C and CKD. Decreased TC and elevated HDL-C may reduce the incidence of CKD but need to be further confirmed by using a genetic and environmental approach.